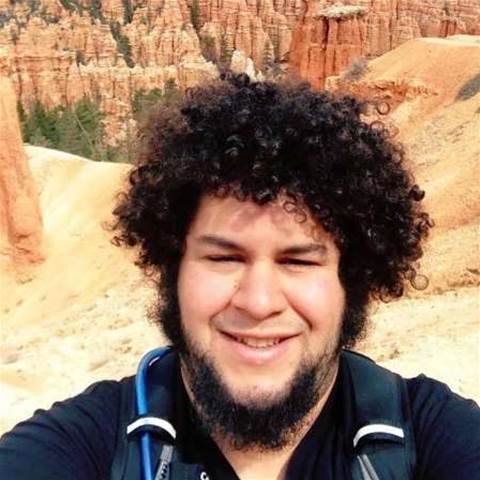 Role created to overhaul IT infrastructure.

US President Barack Obama has hired Facebook's engineering director David Recordon as the new IT director for the White House.

The role is a new one, and is tasked with modernising the White House's IT infrastructure.

Recordon had served as a consultant to the US government's digital service since it was created in March last year, providing advice on how the government can best utilise technology.

His most recent role at Facebook saw him manage the software engineering team that dealt with internal productivity tools, as well as teams working on open source, engineering education, and internal HR, security and video conferencing software.

His tasks to upgrade the White House's IT infrastructure will involve "converging overlapping systems, modernising software used to collaborate, and bringing use of new technologies in line with private sector best practices", according to a blog post.

It's the latest in a line of poachings the US government has made to executives in technology companies in recent months.

It poached Megan Smith from Google as its new chief technology officer, and also lured DJ Patil over from big data start-up RelateIQ as its first-ever chief data scientist.