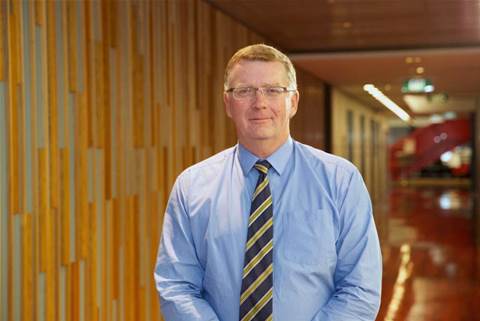 Former stablemates will work together again.

The appointments form part of Curran’s ongoing shake-up of the company’s IT leadership since he officially took over the CIO mantle in July.

He also promoted CIO of retail, business banking and wealth Richard Holmes into a new general manager of infrastructure and operations position - farewelling Westpac's head of IT infrastructure David Simpson, who had only been in the role for 7 months, in the process.

Hannan, a former colleague of Curran’s during his time at the Commonwealth Bank and its current general manager of manufacturing platforms architecture, will join Westpac in the first week of March as its new director of enterprise architecture.

He will be joined in his new role by Michael Sikh, former CommBank general manager of group information services for the enterprise services unit, who is set to become Westpac’s new director of solutions consulting.

Sikh has spent the last ten years in various senior roles across CommBank, including as its general manager of business solutions consulting, and general manager of project delivery and portfolio management for CBA’s retail bank. He will begin his new role in February.

Both will report into Westpac’s new CTO, Robert Wilson.