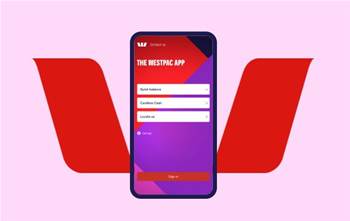 After iOS launch earlier this year.

Westpac is making the Android version of its new mobile banking app generally available following a successful trial that involved more than 20,000 customers.

Westpac is aiming to upgrade 800,000 customers that have Android 10+ devices to the new app over the next few weeks.

The bank originally rebuilt its iOS app under project ION (innovation on native) over a two-year period with a strong focus on improving customer usability.

Since the iOS launch, the bank has seen a 15 percent increase in customers opting to use mobile-only channels for digital banking.

“It’s great we can now bring this better banking experience to even more of our customers with the latest Android rollout,” de Bruin said.

He said the new app also provides greater digital security including a digital card safety feature that refreshes the CVC - card verification code - once a day to help safeguard against fraud.

Westpac “will continue to build digital solutions to make banking simpler, faster and even more secure," he added.