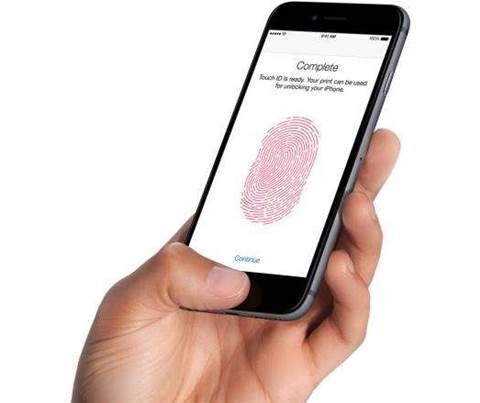 Westpac will allow its customers to sign in to its mobile banking platform using fingerprint authentication on new iPhones as well as Samsung's Note 4 and Galaxy S5 from the start of next year.

The bank had first offered its St George customers the ability to use the TouchID fingerprint scanning technology for log-in on the iPhone 5s in August this year following the launch of iOS 8, and extended the offering to the new iPhone 6 and 6 Plus when the devices launched in September.

The bank at the time said it was working to bring the same capability to Samsung's Galaxy S5, and said the Android and iOS function would be extended across the Westpac Banking Group after the new iPhones arrived.

Westpac today said customers using the iPhone 5s, iPhone 6 and 6 Plus, Galaxy S5 and Note 4 would be able to access fingerprint log-in on the Westpac Live platform from January next year.

Westpac Retail group executive Jason Yetton said more than $50 billion worth of transactions was being pushed through mobile banking each year.

"The desire for mobile-led banking solutions is playing a major role in everyday consumer life – something that will not slow down and we’re excited to be at the forefront of mobile banking innovation, providing instant access to banking for customers via fingerprint sign in," he said in a statement.

New features will include the ability to share access to accounts with others, request a home loan top up, view accounts in foreign currency, and initiate a transaction trace, among others.