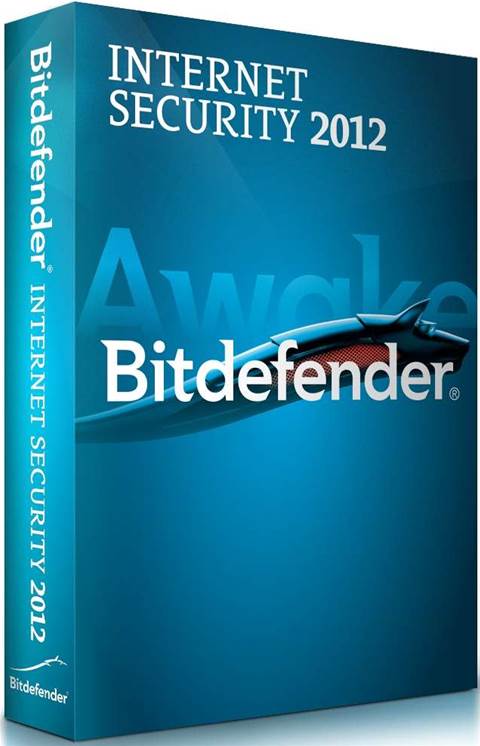 Westpac has ditched PC Tools to offer a free 12-month subscription to BitDefender Internet Security 2012 for its customers.

“We now have support for Macintosh users which was something they had asked for,” Naft said.

Banks and financial institutions have discussed mandating that customers install anti-virus and do not jailbreak or root phones as a prerequisite for using online banking services, but no official action has yet been taken.

Fraud is estimated to cost Australians approximately $8.5 billion a year, according to the Australian Institute of Criminology. The divide between businesses and consumers on the figure remains unclear.