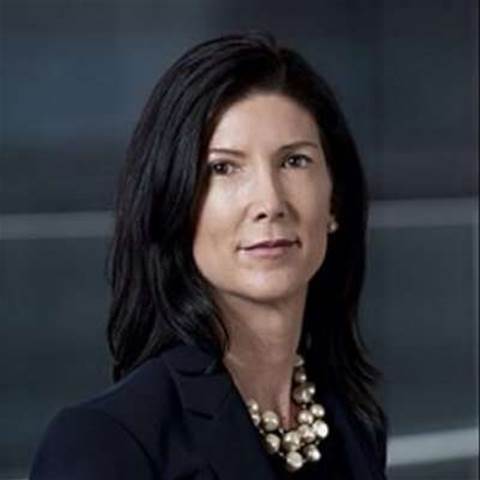 Opperman has a long experience in technology within the financial sector, spanning stints at the Commonwealth Bank, Lloyd's in the UK and more recently ANZ Bank. She has also worked at advisory firms KPMG and Pricewaterhouse Coopers.

She will depart from an almost four-year career as the head of technology across retail, commercial and wealth at ANZ Bank in October to join Westpac, working under Curran.

Her appointment finalises Curran's leadership team, a spokesperson said, which he has slowly been building out since being named Westpac's CIO mid last year.

Since his appointment, Curran hired a new chief technology officer in former SAP man Robert Wilson, a new head of infrastructure in Richard Holmes, and brought on Tim Whiteley to head up application development, among other appointments.

Opperman will join the team as general manager of business integration and CIO for customer and business across finance, risk and human resources.

She will relocate from Melbourne to Sydney next year for the role.

"The role is critical because it will ensure we have a clear, integrated business model for technology across the Westpac group divisions," Curran said in a note to staff.

"Jayne is a recognised leader who has a strong background not only in technology, but also in operational and regulatory risk.

"I'm delighted that Jayne is joining us. With her appointment, we now have a full roster of general managers, enabling us to accelerate our strategy."

In recent weeks Curran also made some tweaks to the technology operating model in an effort to implement a more group-wide approach.

As a result, former Lloyd's CIO Mike Wood will become the divisional CIO for consumer across the group, and the bank will soon appoint a compatriot role for the commercial and business bank. The roles will report into Opperman.