Westpac banking-as-a-service platform gets a CEO 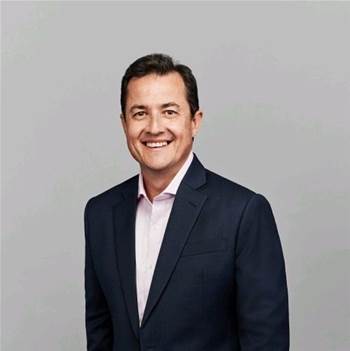 Damien MacRae steps into the role.

The national bank is already underway to officially launch its platform with the first consumer deposit product to be released soon.

“I am pleased to announce that Damien MacRae has been appointed chief executive officer, Westpac Banking as a Service,” Yetton said.

“Fintech innovation is changing banking in important ways and Banking as a Service is part of our long-term strategy to support this trend and better respond to changing customer needs.

Yetton said the internal appointment of MacRae “comes at an exciting time for the team”.

“Banking as a Service is a growth opportunity for the Group and a key priority this year is to increase our customer base and build out our platform offering following agreements with our first three partners - Afterpay, SocietyOne and Flare.”

MacRae has been with the major bank for nine months, most recently as managing director for Westpac Pacific and specialist finance.

Prior to this MacRae spent just over three year with funeral home and crematoria operator InvoCare, including a 10 month stint its deputy chief executive officer.

He also worked for Experian from 2014 to 2017 as the chief operating officer for the Asia Pacific, overseeing customer Experience, sales, product, consulting, analytics and marketing.

MacRae also spent over 12 years with Westpac from 2003 – 2015 working in a variety of roles across multiple general manager positions in business banking as well mortgage related roles.