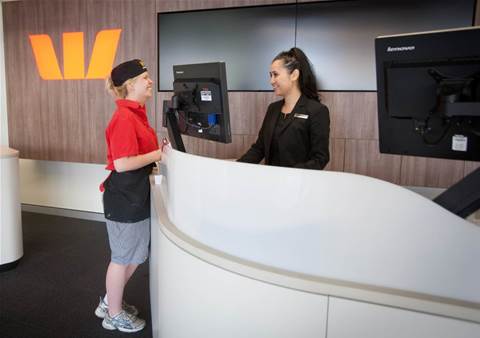 Let down by humans. Again.

A mortgage interest error that left around 40,000 Westpac mortgage customers short changed because a switch from interest-only to interest-and-principal repayments failed to automatically kick in has been ironed out through automation, Australia’s oldest bank says.

Westpac on Tuesday revealed some of the autopsy results covering its notorious 2017 interest overcharging scandal, with the bank blaming reliance on manual processes that simply failed to happen as the cause of the glitch, which in turn forced it to repay customers millions in refunds.

The bank and its chief executive Brian Hartzer put the integration of Westpac’s mortgage systems with its massive Customer Service Hub at the front-and centre of its first half results in May this year as it booked in a 22 percent plunge in net profit.

At the time Hartzer said in addition to “transforming the mortgage origination process” the new customer hub was “a critical backbone that helps us modernise and replace our core systems over the next few years.”

Just how critical came into sharp focus today, with Westpac throttling-up the contrition factor as it sought to bury the sins of old with new software.

“We identified a mortgage processing error which led to customers continuing to make interest only repayments on their mortgage instead of being switched to principal and interest repayments at the end of their interest only period,” Westpac’s general manager for home ownership, Will Ranken, said.

“Customers who were not ahead of repayments paid excess interest when their home loan did not switch to principal and interest at the correct time had to be remediated.

“We apologise to customers impacted and want to assure our customers that we have since introduced an automated switching process to prevent this error occurring again, Ranken said, adding many customer “have already been refunded and we are working hard to complete this remediation program."

The refunds don’t come cheap though. Aside from the sheeting back of cash, Westpac, like its peers, has been forced to wear the additional cost of governance probes, product audits and autopsies on how errors in the bank’s were allowed to slip through.

At its half year results, Westpac booked in an additional remediation provision of $260 million to take its total clean-up bill to $659 million.

The $260 million provision covers the latest mortgage bungle, with the ABC reporting it will weigh in at tens of millions of dollars, but under $100 million.

That figure could be a blessing in disguise. Had the slip been allowed to continue unnoticed, it would have snowballed into a much bigger sum.

Assuming, for ease of maths, the bank pays out the full $100 million across 40,000 customers, this would work out to $2500 per customer, small enough to miss but big enough to crater.

“Our approach is to ensure no customer pays more interest over the original loan term as a result of this error,” Ranken said.

It could be a better problem to have than ANZ, where a tech uplift actually throttled back the number of mortgages being written. It's solution was to deploy more humans.