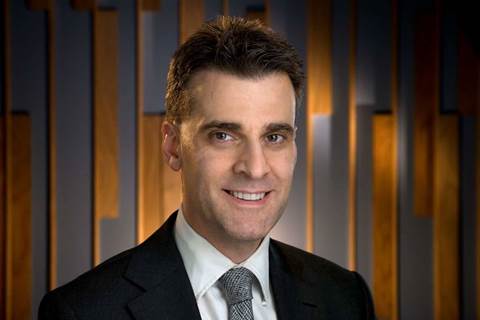 Westpac has promoted one of its own into the divisional role of CIO of payments, handing responsibility to head of global transactional services and payments projects, Matt Brotherton.

Westpac created the role as a result of an April internal reshuffle of its IT leadership, when it bestowed CIO titles on several of its divisional IT heads.

He will oversee the end-to-end payments ecosystems for the Westpac Group and will lead and manage all aspects of technology delivery to ensure alignment between its various businesses and Westpac’s broader IT strategy, the company said.

"Matt has more than 20 years’ experience providing IT solutions within the financial services industry,” a Westpac spokesperson said in a statement to iTnews.

"For the past four years he has worked in senior leadership roles within [Westpac Institutional Bank] Technology across domains including corporate and institutional banking, and more recently global transactional services. Matt’s accountability extended to projects, strategy and technology support functions.”

Among the other newly-created IT lead roles were the CIO for Westpac’s core banking overhaul, to be filled by current St George CIO Dhiran Kulkarni when the bank’s front-end online banking refresh is complete later this year; CIO of banking systems, filled by former Lloyd’s CIO Mike Wood; and CIO of enterprise systems and services, filled by Tina Conlon.

At the same time, Westpac appointed a new tech lead for BT Financial - a role vacated when Richard Holmes was promoted as Westpac’s CIO of wealth, retail and business banking, bestowing the CIO title on BT's head of technology and platforms, Ana Cammaroto.

"These changes will position us strongly to get ahead of a rapidly changing digital world while also maintaining momentum in our broader technology modernisation journey,” Westpac said in a statement at the time.

The bank is still hunting for a chief information officer across the entire group after former CIO Clive Whincup resigned to take up the same role at Woolworths. Paul Spiteri is acting in the role in the interim.