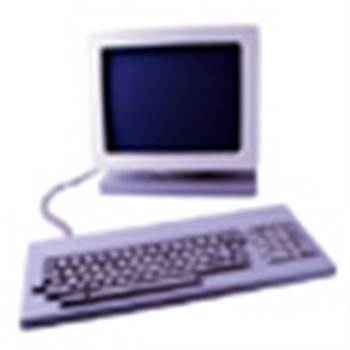 Largest deals getting even bigger.

The analyst firm noted that the largest deals got even larger in 2005, with nine "mega-deals" accounting for a total of US$20.5b.

"The largest deals in 2005 dispelled the myth that the mega-deal is falling out of favour and confirmed the emergence of large-scale multi-sourcing. Five out of nine mega-deals were awarded by two government agencies," said Jennifer Thomson, research manager at IDC European Services.

"While deals got larger in value, they got shorter in length as customers are less willing to be tied into contracts for long periods.

"Without the long contract lengths vendors must engineer cost savings in a much shorter time period, while developing collaborative go-to-market strategies to win in large-scale multi-sourcing."

In a climate where Western European clients are benefiting from more than a decade of outsourcing experience, the issues facing IT service providers are certainly not getting any easier, the IDC study noted.

In addition, the competitive nature and structure of the market is continuously changing as new models, attitudes and dynamics are introduced.

Information systems outsourcing and network and desktop outsourcing account for the lion's share of the aggregate value of the top 100 deals, at a combined US$32.7b.

Growth rates in BPO across western Europe still make this one of the most attractive markets in pure growth terms, but the net value of the market is very small outside the UK.

While IBM signed 14 deals in 2005, more than any other vendor, the aggregate value was not enough to offset larger-scale wins by BT Global Services and EDS.

The research indicates that the government, manufacturing and financial services sectors dominated the top 100 outsourcing contracts in 2005, accounting for close to 90 per cent of the total aggregate value.

Vertical sectors that offer good opportunities in the near term include retail and telecoms (including media).

Got a news tip for our journalists? Share it with us anonymously here.
Copyright ©v3.co.uk
Tags:
10040bndealseuropeshitoutsourcingstrategytopwestern