Wesfarmers on the hunt for divisional CIO 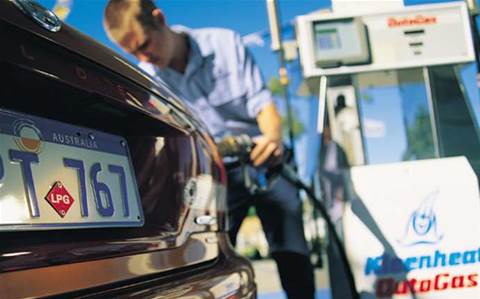 Position opens up as 25-year-veteran retires.

Wesfarmers is looking for a new chief information officer to oversee its chemical, energy and fertilisers division WesCEF, following the retirement of its current head of IT after 25 years with the company.

As with other industrial and retail units within Wesfarmers, WesCEF is responsible for its own IT, independent of the congolmerate's other divisions.

The CIO position became available as a result of the pending retirement of WesCEF’s long-running manager of information technology and systems Tony Boulton.

The new CIO will be tasked with managing the rollout of online portals that will allow customers and other stakeholders to access information from the division’s enterprise resource planning systems.

A WesCEF spokesperson told iTnews two of these portals, known as myCSBP and FERTview, are set to go live later this year.

They will exist alongside an existing mobile app and platform called Sampling Pro, which was launched in November last year and allows farmers to submit soil and plant types from their smartphone.

“Once launched, the customer portal, myCSBP, will enable our customers to view and interact with their fertiliser account and nutritional information online,” the spokesperson said.

“The precision agriculture tool, FERTview, which will be accessible via myCSBP, is a custom built application which uses the Google Maps platform to provide access to a new spatial processing engine called Google Earth Engine.

“[FERTview will] enable CSBP customers to interact with their data and support improved decision making across their farms and paddocks that would otherwise be extremely costly and time consuming to generate.”

WesCEF uses JD Edwards as an on-premises ERP platform, which the division is looking to extend using discreet SaaS applications.

“Adopting this model introduces many new challenges and an essential part of this role will be devising and implementing appropriate system strategies to achieve these goals,” the spokesperson said.

The role is based out of WesCEF’s head office in the southern Perth suburb of Murdoch, with applications to close on Friday November 27.