Weekly Roundup: Oz amps up privacy legislation and the US stays slack on prosecuting online criminals 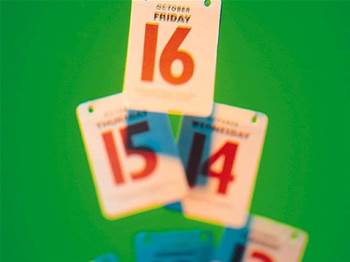 This week, Australians saw a preview of what may be the future of its privacy legislation, and the US was called out for failing to punish its online fraudsters.

Advances in technology over the past 20 years have called for a revamp of Australian privacy laws. The Australian Law Reform Commission (ALCRC) this week launched a series of 295 recommendations aimed at catching the legislation up with the technology.

Some of the recommendations include a statutory cause of action for privacy invasion, mandatory data breach notification, and better security for health and financial records.

While the overall reaction to the recommendations was positive, some say the ALRC failed to include enough room for future emerging technologies, like social networking.

Electronically stored information (ESI), like embedded metadata, cloud computing, and automated back-up schedules, are coming under heavy fire from courts both in Australia and abroad. Concerns are increasing over how these IT processes could implicate IT managers and CIOs in litigation proceedings.

And new reports claim that there is not enough action being taken against online criminals in the US, despite many worldwide security problems stemming from there. The reports say that only 40 percent of case time is dedicated to investigating fraudster, because officials would rather focus on high profile solicitation and pornography cases.
Got a news tip for our journalists? Share it with us anonymously here.