We are not Russian spies: Kaspersky 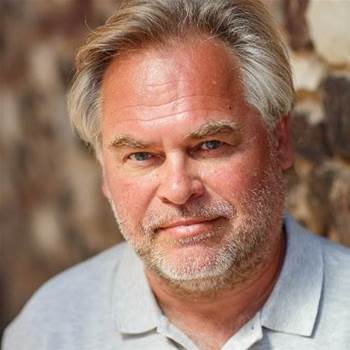 Security vendor Kaspersky has denied reports it helped the Russian government gain access to sensitive US systems, claiming it has "never" engaged with any government on cyber espionage.

Kaspersky was prompted to make the public statement following a Buzzfeed report that cited unnamed US intelligence officials expressing concern over the Russian infosec company's access to American government systems.

The report said intelligence agency officials wants the US government's General Services Administration (GSA) to work out how long Kaspersky security products have been approved for use by American government agencies.

The officials conceded they had not seen any evidence linking Kaspersky to the Kremlin, but said the concerns stemmed from broader worries about Russia's involvement in US affairs.

“As a private company, Kaspersky Lab has no ties to any government, and the company has never helped, nor will help, any government in the world with its cyber espionage efforts," the company said in response.

Kaspersky pointed out that over the past decade, it had discovered and made public several "Russian-speaking cyber espionage campaigns, which is more than any other US-based company".

The security vendor claimed its users have full control over the telemetry data shared by its products and can disable the feature at any time. Businesses and government can also elect to use a Kaspersky product on premise to ensure the data never leaves their facilities, the company said.

Kaspersky is certified by the US National Institute of Standards and Technology (NIST), which has vouched for the company's encryption technologies being fully compliant with the American government's Federal Information Processing Standards (FIPS) 140-2.

Alongside winning direct contracts with US government agencies, Kaspersky licenses its technology for use through third-parties.

This makes it difficult to ascertain the extent of Kaspersky software in US systems, one of the officials quoted in the Buzzfeed report said.

Kaspersky products are still available on the GSA Advantage! website for agency procurement, along with those of US vendors Blue Coat Systems, Symantec, Juniper, and Trustwave.