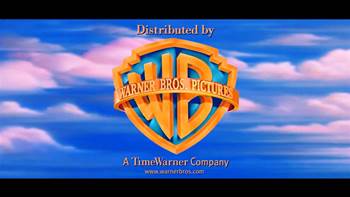 Warner Bros and Linius will conduct a "technical pilot test" in Australia of the start-up's Video Virtualisation Engine (VVE) for a "transactional video on-demand streaming and content platform".

Consumers will be able to rent "certain selected Warner Bros" films for a limited period of time, streaming them through the Linius platform.

The purpose of the pilot is to "verify and validate a commercial use case" for the technology, Linius said.

The pilot - which will commence in the first quarter of this year - is initially only targeted at the Australian market.

Linius' patented Video Virtualisation Engine treats videos as data rather than a static video file, separating the "ones and zeroes that make up the codec" into dynamic files that can be easily manipulated and controlled.

The company describes it as “like splitting the atom of traditional video”.

“With that virtual file in hand, you can access its digital DNA on a molecular level to tag, index, parse, splice, manage and manipulate its video content on the fly.”

The company utilises AWS, Azure, and IBM clouds to run the platform.

Late last year Linius revealed its intention to build a virtual video blockchain that will allow users to securely and safely transfer video. The video would not be able to be played until all parties in the blockchain agree the transfer was legitimate.

Co-chief of Village Roadshow - a Warner Bros distributor in Australia - Robert Kirby took a $500,000 stake in Linius in late 2016.

“We see great potential for the Linius technology to impact many areas of the film industry, from reducing production costs, potentially reducing piracy to opening up a myriad of new monetisation opportunities for content producers and broadcasters alike," Kirby said at the time.