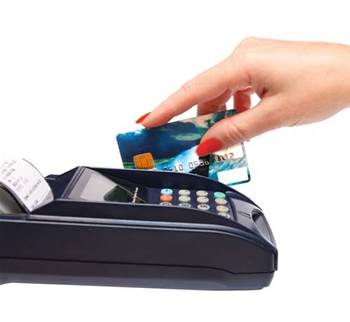 Exec and manager roles up for grabs at new company.

The company formed by Australia’s finance industry to build and run the country’s new payments platform (NPP) is searching for talent to fill out its ranks as it counts down to the launch of the system.

The base infrastructure of the new payments platform (NPP) is being built by Fiserv and Swift, and will connect all Australian financial institutions in order to facilitate real-time payments between banks and their customers.

It arose from the Reserve Bank of Australia's vision of having all the nation’s financial institutions transacting real-time payments by 2016.

The NPP will go live in the second half of next year, offering same-day settlement of bulk and direct payments, real-time retail payments, the ability to finalise low-value payments outside banking hours.

Payments provider BPay will provide the first service on top of the NPP, letting people transfer funds to others using their mobile phone number and email address.

As it counts down to go-live, NPP Australia - the owner and operator of the platform - is seeking to bolster its ranks with leaders and managers.

It is looking for a general manager of technology and operations, who will report directly to new CEO Adrian Lovney. Lovney will leave his role as head of product and services at Cuscal in September to take up the top job.

Gigs for a legal counsel/regulation manager and a senior engagement manager are also up for grabs.

The new hires will be tasked with setting up the company and working with its 13 financial institution partners on the project.

They will be the foundation employees of the company alongside Lovney. NPP Australia was established in 2014 but has sat dormant since while the Australian Payments Clearing Association (APCA) oversaw the build of the infrastructure.

Christian Clark, director of 7 Recruitment, the firm running the hiring drive, said there would be as many as 12 more employees brought on board over the next 12 months.

“There is a substantial level of interest and appetite for the NPP at the moment and we are keen to attract high calibre applicants who want to be part of something ground-breaking and world leading within the payments sector,” Lovney said in a statement.

A list of the positions on offer can be found here.