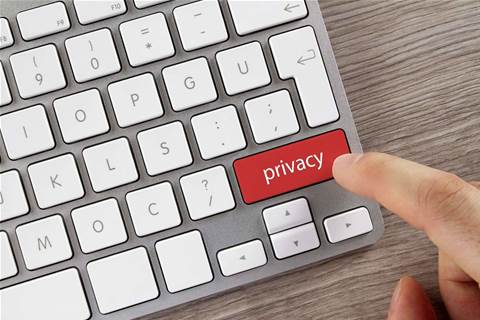 The Western Australian parliament has pushed through legislation that will put the personal information of school students in the hands of researchers.

The School Curriculum and Standards Authority Amendment Bill 2017, which was introduced to parliament just two weeks ago, passed through the upper house yesterday without amendment.

The government bill will enable the state’s curriculum authority to disclose identified student data to the Australian Curriculum, Assessment and Reporting Authority (ACARA) - part of the federal government's requirements for participation in NAPLAN online testing.

But the bill also gives “any person or body” conducting research involving students access to identified student data for the purposes of promoting and understanding student achievement or wellbeing.

“It is anticipated that such research would seek to understand and improve outcomes in education achievement and related areas such as health and the criminal justice system,” the bill’s explanatory memorandum states.

This would make names, dates of birth, addresses, gender, and information about a students’ academic record available by the School Curriculum and Standards Authority, without having to “obtain consent from the individuals about whom the information relates”.

The government says this is necessary because of the impracticality of obtaining consent from the state’s 123,000 school students.

However, although not covered in the bill, personal data of students will not be automatically supplied in instances where pre-existing school-based orders relating to the access of data exist, according to education minister Sue Ellery.

“Where the authority has been notified by a school that any orders exist in relation to access to a child or their data, the authority will not release data for the purpose of research without the permission of the authorised caregiver, and the authority itself will contact the caregiver to ascertain that directly,” she said.

The government has also given assurances to ensure that disclosed data is protected, such as requiring researchers to enter into contractual arrangements that specify released data can only be used for the purposes for which they were granted permission.

Research applicants will also be required to “demonstrate that their research is justifiable by its potential benefit and contribution to knowledge and understanding of education achievement and/or the wellbeing of children and young people", according to education minister Sue Ellery, although this again isn’t stipulated in the bill.

A penalty of $10,000, one year imprisonment, and additional penalties from the authority would also apply if information is released outside its intended use.

Disclosure and disposal will be in accordance with regulations that will support the bill, but which are still being drafted.

WA remains the only state or territory in Australia without privacy and information sharing legislation.