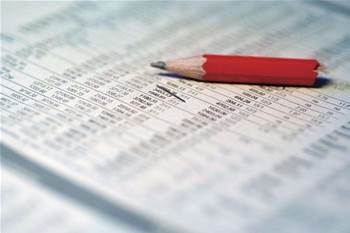 WA Police has scored $10.2 million in this year’s state budget to begin its transition to the cloud as part of the government’s transformed IT buying regime GovNext.

The long-awaited capital funding injection in 2019-20 will allow the force to transition from an owner-operated IT model to a consumption-based approach.

WA Police has positioned itself for a consumption model since at least 2014, but until now has been hamstrung by cost, according to last year’s audit into the program.

Just over $12 million has also been provided for the next stage of the force’s ICT optimisation program between 2022-24, which builds on funding brought forward in last year’s budget.

Both funding injections are on top of the $34.6 million provided for the force’s to deploy 3500 mobile devices to frontline officers across the state from next month.

The budget also provides $26 million for the Department of Finance’s digital transformation initiative, which will “further support and develop digital service delivery” following the completion of its revenue systems consolidation and enhancement program.

Finance and the Department of Premier and Cabinet have also been handed $2.4 million to begin consolidating public-facing transactional services like licensing through a one-stop shop called ServiceWA.

“This new way of delivering services will be piloted as ServiceWA in Bunbury, along with online services,” budget documents state.

Elsewhere in the budget, the Department of Primary Industries and Regional Development has received $12.2 million over two years to integrate and update its core business systems.

The upgrade was highlighted following the amalgamation of the former Department of Agriculture and Food, Fisheries, Regional Development, as well as nine regional development commissions.

“The upgrading of the Department’s core business systems was identified as a critical component in delivering Machinery of Government efficiencies and to becoming a fully amalgamated agency.”

Other measures funded in the budget for 2019-20 include: