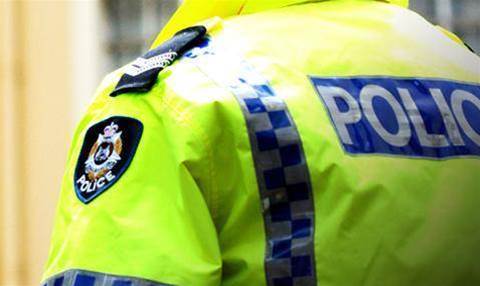 WA Police is planning to use video analytics software on footage captured by frontline officers to find and track persons or objects of interest in a bid to reduce manual processing.

The force on Wednesday issued an expression of interest for a video analytics solution to be used in concert with its new AXON digital evidence management system (DEMS).

Officers in the Pilbara and Mid West Gascoyne districts were some of the first to be fitted with the devices, with around 1145 cameras deployed by October 2019.

WA Police is currently in the process of deploying the rest of the devices to all remaining officers, including those from the Perth District and the Traffic Enforcement Group, by November.

Like in other states and territories, BWV will be used to capture real-time audio and video footage from police interactions with the public to improve safety and accountability.

Cameras will automatically begin recording when officers draw their firearm, something that NSW Police is also looking to introduce.

But with the introduction of the devices, officers are now having to trawl through large quantities of video footage, leading the force to issue the EOI for video analytics software.

In just the first four months of operation, more than 80,000 video and camera files had been captured by officers using BWV.

The software will be used to find a “person(s) from a probe image within an audio-visual file(s)" to provide “facial identification”, as well as “identity or find objects” like vehicles and bicycles.

It will also be able to follow those individuals or objects through “different files/locations”, including across “multiple live visual feeds”, pinpointing when activity in the footage occurs.

“The adoption of a suitable video analytics solution will create added capacity and capability to drive intelligence investigative opportunities, which will lead to improved outcomes in the operational field,” it said.

The software is also expected to be used to analyse video and photos captured using the 6500 iPhone 11 smartphones that were also deployed to officers in the last year.

The software, which may be provided as a managed service, will also need to be able to integrate with any DEMS and work across and between the force’s other systems.

“The WA Police Force is the largest user in the world of the Axon Citizen capability, a capability which has considerable potential for future growth,” EOI documents state.

The EOI will close on September 30.