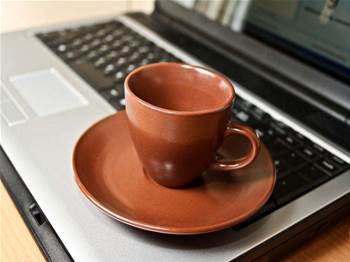 A 25 year-old man was given a suspended sentence in a Perth District Court on Friday for flooding the Western Australian and NSW Police force servers with thousands of emails in 2008.

Adam William Bogers, who had worked at a Telstra store as a computer technician, launched three attacks in 2008 over a two week period from the staff internet cafe.

He had used a computer he was repairing and message board Pastbin to create the email he would send to the police, according to a report by the Perth Sunday Times.

The denial of service attacks were retribution for WA Police refusing to return a computer they had confiscated from him during an earlier investigation. Bogers demanded its return in his attack emails.

“Return the PC now. That is not yours. You do not know how to control something more secure than every one of you. Beware. You take it any more, it will only get worse. Now standby for the damage''.

Bogers was ordered to undergo ongoing psychiatric and substance abuse treatment and was given a 12-month good behaviour bond.

The maximum penalty for the each of the offences was 10 years imprisonment.