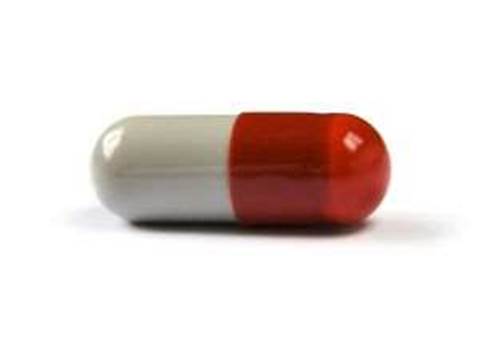 Fremantle Hospital will be the first in Western Australia to receive a web-based Patient Administration System (PAS) under the state’s eHealth reform program.

The WA Department of Health yesterday announced a $6.3 million deal with CSC to deliver subsidiary iSoft’s webPAS in two hospitals, the second of which was still under assessment.

CSC agreed to deploy webPAS, replacing WA Health’s ageing TOPAS infrastructure and application. The webPAS solution was also used in UK hospitals under a seven-year-old deal with the British Government.

Implementation for the two hospitals was to be completed by March 2012, after which WA Health would “review its options when and where appropriate”, a departmental spokesman told iTnews today.

The spokesman declined to disclose the scope and cost of future webPAS deployments, noting: "total webPAS rollout is still subject to a business case and needs to go before government before public comment can be made.”

According to CSC, the project aimed to establish a single application base, source of reference data, and common processes across all of WA Health to provide clinicians and staff with up-to-date, integrated patient records.

WebPAS data would be “stored and secured within WA Health”, the departmental spokesman said, adding that the department had “no concerns at this stage” about the deployment.