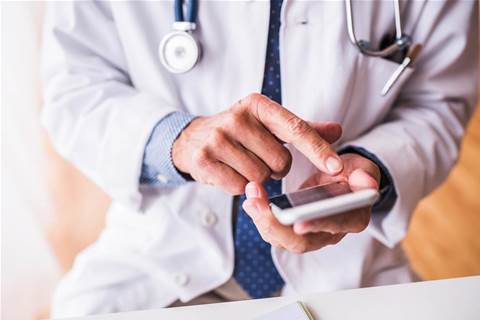 Western Australia’s health department is planning to shift almost 45,000 staff to Microsoft Office 365 over the next year as part of its mammoth hybrid cloud migration.

Microsoft said in a blog post on Thursday that the email and collaboration platform was currently being trialled at the department ahead of a wider rollout.

It follows a series of workshops between the company and WA Health’s recently established security and risk management (SRM) team to “ensure maximum advantage” from the platform.

The department aims to have transitioned all 44,000 metropolitan, regional and remote staff from Microsoft Exchange by mid-2020.

However, other collaboration software from Microsoft such as Teams, Yammer and Skype for Business are already up and running.

The shift to 0365 is happening alongside the department’s wider transition to hybrid cloud platform, which is being spearheaded by the state’s health support agency, Health Support Services (HHS).

The migration will transition most of the 1000 clinical and corporate applications used across the state’s public health system to the cloud, with the underlying infrastructure provided by French IT provider Atos.

“Our model for the future of compute and storage is going to be hybrid-cloud, with the majority probably in private cloud, and increasing over the coming years in managed public cloud services,” HSS chief information officer Holger Kaufmann said in the blog post.

The shift is also happening alongside the overhaul of the wide area network (WAN) used to connect more than 500 health locations across WA’s two-and-a-half million square kilometre network.

In April, WA Health selected NEC Australia for the overhaul, which will include a connectivity platform to support the rollout of Office 365 and the wider hybrid cloud migration.

According to Microsoft, the department “hopes to have substantially migrated legacy applications to cloud platform over the coming 18 months”.

As part of this transition, the department has established a digital information security program to uplift the department’s cyber security baseline using Microsoft is providing Azure Security Cloud Services.

“We’re currently rewriting our cloud security policy to reflect that as a key concept, that not all clouds are created equal – Australian clouds versus overseas clouds,” he said.