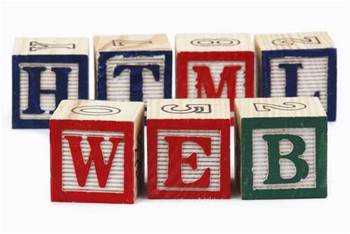 More focus on next version of markup language.

The World Wide Web Consortium is set to retire its XHTML 2 working group and concentrate its resources on HTML 5, highlighting its growing importance and development potential.

HTML, or hypertext markup language, is the core markup language of the web, and while version 5 has been a long time coming, it is widely believed that it could herald a new dawn in web development.

The new version also has the potential to render Adobe Flash, Microsoft's Silverlight and other similar technologies obsolete, according to some commentators.

The HTML and XHTML 2 Working Groups were announced in March 2007 with the intention that they would be developed in parallel, with both markets closely monitored, said the W3C.

However, the winding down of the XHTML 2 group shows the organisation has recognised that the organic growth of HTML 5 has far surpassed that of XHTML 2. It said that it hopes the renewed focus on the next version of HTML will " accelerate its progress".

"W3C recognises the importance of a clear signal to the community about the future of HTML," read a statement on the W3C's site.

"While we recognise the value of the XHTML 2 Working Group's contributions over the years, after discussion with the participants, W3C management has decided to allow the Working Group's charter to expire at the end of 2009 and not to renew it."

Got a news tip for our journalists? Share it with us anonymously here.
Copyright ©v3.co.uk
Tags:
groupshtmllanguagesoftwarewebworkingxhtml