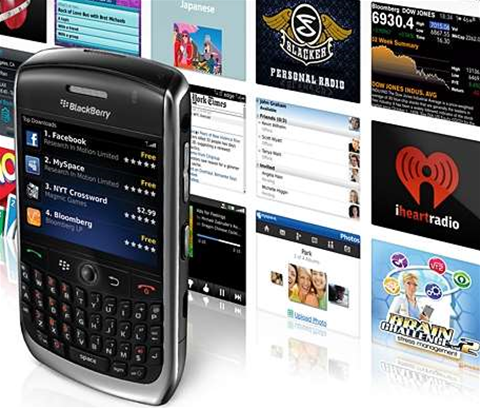 Service switched off after hours.

Volkswagen has agreed to grant workers in Germany a rest from e-mails relentlessly filling the inboxes of their Blackberry devices out of hours.

Europe's biggest carmaker and the body that represents its workers have agreed to have the e-mail function deactivated at night, a spokesman for the company said, confirming an earlier report in a German newspaper.

Workers will only receive e-mails from half an hour before the start of flex-time working hours until half an hour after they end, but will still be able to receive and make phone calls.

The works council sought to counter any expectation that employees should be reachable all the times, thanks to their indispensable "CrackBerry" gadgets, which could heighten the risk of burnout, a psychological syndrome that some studies have said causes almost 10 million sick days a year in Germany.

So far, the response to the decision to deactivate e-mails at night has been very positive, VW's Thust told Wolfsburger Allgemeine Zeitung.

The move comes two months after millions of customers of the Blackberry -- made by Research in Motion -- were frustrated by a three-day global service disruption, showing how much many rely on continuous, reliable e-mail and instant messenger service.

Volkswagen, which has about 400,000 employees worldwide, aims to overtake Japan's Toyota as the world's biggest carmaker by 2018 by selling 10 million vehicles per year.

The group logged 7.51 million deliveries for the first 11 months of this year, after a 15 percent gain in November.