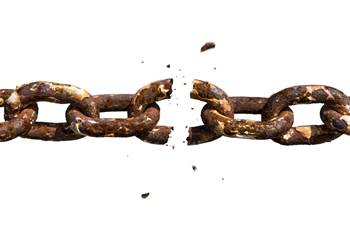 Atlassian has remedied a chain of vulnerabilities disclosed to the Australian collaborative software vendor, which could be used to take over accounts and control apps on its domains.

By combining cross-site scripting and request forgery (XSS and CSRF) researchers were able to inject a malicious payload into the Atlassian training sites shopping cart which allowed them to perform actions as the target user.

This forced the use of a cookie known to the attacker, and which became authenticated and in turn bypassed the HTTPOnly restriction and allowed the account hijacking.

From the Atlassian training site, the researchers were able to pivot to accounts on Jira, Confluence, and other subdomains operated by the Australian vendor.

The researchers were also able to use the hijacked Jira account to break into Bitbucket code repositories.

A supply-chain attack that accesses an organisation's Bitbucket repository is particularly dangerous as it could lead to altered source code being implanted to disseminate malware or backdoors.