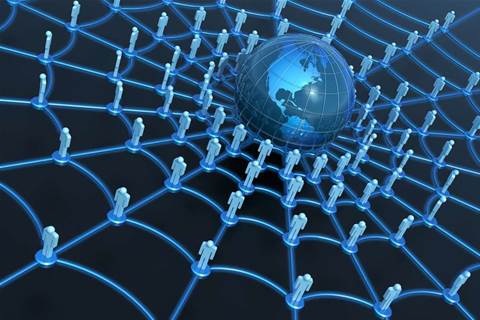 An open source video and voice project Google kickstarted this year has partially integrated its media processing technologies into Chrome, paving the way for real time communications apps to be created by any web developer.

The WebRTC (Real-Time Communications) project, the beneficiary of video and voice engine technologies that Google had acquired through Global IP Solutions last year, has reached its “first significant step toward integrating the WebRTC project into Chrome”, according to the company.

The project announced on its blog that WebRTC code will soon be included in the Chromium project as third party software.

“This means that the crucial media processing capabilities necessary to implement real-time communication are available as a part of Chromium,” wrote Jan Linden, a product manager at Google.

When Google announced the project in May, it pointed out that real time communications, delivered by the likes of Skype, relied on proprietary signal process technology that was mostly delivered through plug-ins and client software.

The WebRTC project would give developers access to that signal processing technology under a royalty-free BSD-style licence, according to its product engineers, which could help make the browser "home for innovation in real time communications.”

The ultimate goal, once it had achieved full integration in Chromium and Chrome, would be to allow any web developer to create voice and video applications, similar to its Gmail Google Talk and “without using any plugins but only WebRTC components that runs in the sandbox.”

Mozilla and Opera were also involved in the project, the two engineers wrote, and the three have have petitioned standards bodies such as the Internet Engineering Task Force and WC3 to create a new set of standards for real time communications.

“If Google and allies succeed in establishing the technology and building support into multiple browsers, that would mean anybody building a Web site or Web application could draw upon the communications technology,” noted CNet blogger Stephen Shankland.

“In other words, anyone could build a rival to services [like] Skype with just a Web application."

But, as Shankland pointed out, it would only allow the web to catch up to what apps can do today anyway. The likely pay-off for Google would be that it could keep people on the web and interacting with its search engine, which apps often bypass.

This month was the first time that consumers overall spent more time per day online through a range of apps than they did on the web, according to figures released yesterday by mobile analytics firm, Flurry.