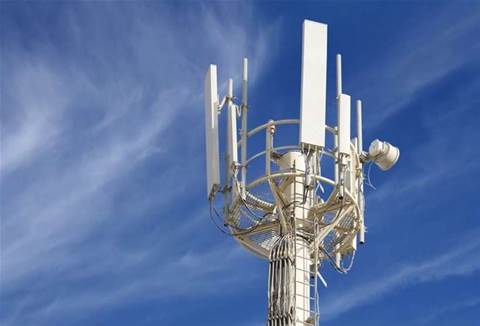 Vodafone plans to invest $9 million into the rollout of 32 new mobile phone towers across rural and regional Australia, with most to be operational by the end of the year and all expected to be online by the end of 2017.

The vast majority of the new towers will be built in New South Wales, along with seven in Queensland, four in Tasmania and two in WA.

No new towers will be delivered to Victoria, the ACT or the Northern Territory.

The 32 locations are in addition to the 70 base stations the mobile carrier is set to deploy as part of the first round of the federal government’s mobile blackspots program, as announced in June last year.

The new Queensland towers will be at Bundaberg East, Bundaberg North, Svensson Heights, Bargara, Elliots Heads, Burnett Heads, and Drillham. The four Tasmanian locations are Myrtle Bank, Scottsdale, Campania, and Ouse, while the WA sites are in Carrabin and Burracoppin.

The announcement comes less than a week after Prime Minister Malcolm Turnbull promised a re-elected Coalition government would spend $60 million on a third round of the mobile blackspot program. Bidding on the second round opened last December.

“If a permanent mobile black spot program was established ... the number of regional areas to benefit from increased coverage and choice would increase substantially,” Vodafone chief strategy officer Dan Lloyd said in a statement today.