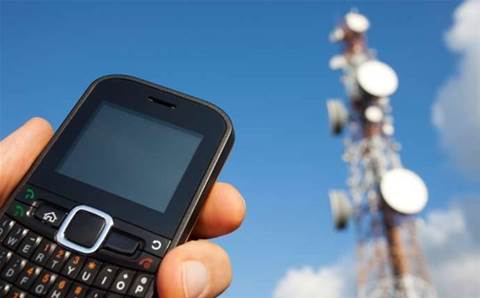 Vodafone will switch off its 23 year-old 2G network in exactly one year's time to reallocate spectrum to data traffic and reduce the load on its 4G network.

The company is the last of the big three Australian mobile telcos to decommission its legacy 2G network; Optus last year set its network closure date for April next year, while Telstra's 2G network will be turned off before the end of 2016.

The Vodafone 2G network first launched to customers in 1993. Twenty-three years later it only carries 0.07 percent of the telco's data traffic and two percent of its voice traffic.

The telco intends to repurpose the 2G spectrum to ease some of the load on its 4G network.

“With the internet of things (IoT) on our doorstep, it is paramount we manage spectrum efficiently and reallocate capacity to our more advanced networks to help more of our customers have a better experience,” Vodafone's acting chief technology officer Kevin Millroy said in a statement.

Vodafone is giving 2G customers 12 months to move off the legacy network, which will close for good on September 30, 2017.

The telco has around 180,000 active handsets on the 2G network currently.

“There has been a natural drop-off of 2G traffic as 4G smartphones have become more affordable. This has led to many customers upgrading their phones of their own accord,” Millroy said.