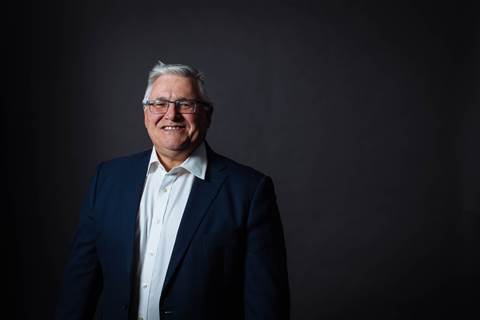 To lead charge into broadband services.

Vodafone has appointed its head of network delivery to the role of chief technology officer following the August departure of former CTO Benoit Hanssen.

Kevin Millroy has been acting in the CTO role since Hanssen set sails for Wind Tre, a new telecommunications joint venture between CK Hutchison and VimpelCom, in Italy.

Vodafone CEO Inaki Berroeta today said Millroy was the "right person" to lead the telco's network and technology strategy given he "knows our network inside out".

He will work on growing Vodafone's mobile network, lead the push into fixed-line services via the NBN next year, and ready the telco for the introduction of 5G.

Vodafone, Telstra and Optus are currently conducting trials of 5G technology in preparation for a 2020 introduction.

Millroy said it was an "absolute privilege" to be appointed CTO.

The executive joined Vodafone Australia in 2013 as its general manager of access network delivery. He has a long history with the global telco.