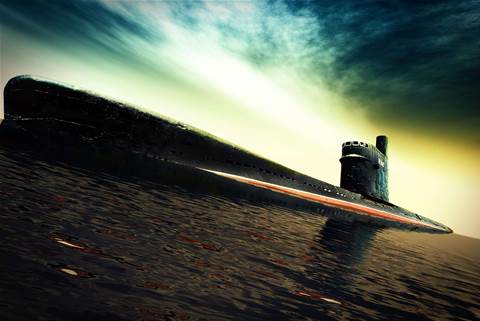 The ten-year deal came as a crucial vote of confidence in the new cable, which planned to link Sydney, Auckland and Los Angeles 10.24 terabits per second of bandwidth at full capacity.

A spokesperson for the telco said the company would not renew the arrangements when they lapsed in 2014.

"We're switching over to Pacific Fibre," the spokesperson said.

"This deal gives us a lot more capacity than what we have now – multiples more."

iTnews believes Vodafone NZ's current capacity on Southern Cross is similar to that of competing service provider TelstraClear, at between 12 and 15 Gbps.

Vodafone NZ's contracted capacity on the Pacific Fibre cable is expected to grow to more than 100 Gbps over the course of the ten-year deal.

According to Pfeffer, global availability for single-strand submarine cables averaged 98 per cent with repairs to cable breaks often taking seven to 25 days depending on weather and location.

Pacific Fibre has already signed up iiNet and the New Zealand academic network REANNZ as anchor tenants for the cable.

The deal with REANNZ, valued at $NZ91 million ($AU71 million), would provide a starting capacity of 40 Gbps and would grow to between 120 and 160 Gbps throughout the term.

The capacity was for REANNZ's exclusive use and could not be wholesaled.