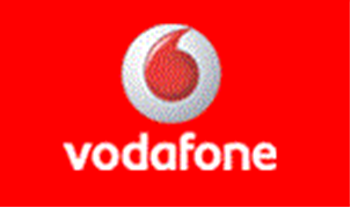 Vodafone plans to switch on a national upgrade to its 3G network in August 2009, some eight months later than originally intended.

In December 2007 the mobile carrier announced it would spend $500 million taking its 3G services to 95 per cent of the Australian population by Christmas 2008.

By May of this year, the mobile carrier will switch on the 3G network in most of Australia's major regional centres including Albury-Wodonga, Ballarat, Ballina, Bunbury, Byron Bay, Cairns, Darwin, Hobart, Kiama, Lismore, Mackay, Newcastle, Toowoomba, Townsville, Wollongong, Bowral, Nowra and Wagga Wagga.

This will bring Vodafone's 3G coverage to 80 per cent of the population.

By August, Vodafone said its 3G services will be available anywhere where 2G services are available today - covering some 94 per cent of the population.

"It's always a race against time to bring major upgrades to market as soon as possible, but it's even more important to get it right first time and minimise disruptions to normal services," said Andy Reeves, Chief Technology Officer at Vodafone Australia.

"We've managed the project in a pragmatic way to ensure quality and continuity of coverage for our customers throughout the upgrade project."