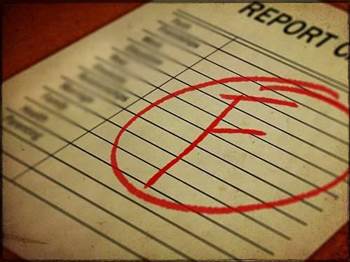 AGD figures should be used instead.

A yearly report compiled by the communications regulator on the number of requests law enforcement agencies make to carriers for user metadata is “unnecessary”, “inaccurate” and should be scrapped, according to Australia’s third largest telco Vodafone.

Vodafone’s general manager of industry strategy and public policy Matthew Lobb made the comments today as part of a hearing into the Government’s proposed data retention scheme.

The ACMA then combines the data into one report which it presents to the Minister for Communications. The ACMA report is one of two published by the Australian Government on data requests by law enforcement agencies, the other compiled by the Attorney-General's Department.

But a difference in how the two agencies calculate requests results in wildly varying figures: in the fiscal year to June 2014, ACMA reported government agencies made 563,012 authorisations for access to non-content or metadata for criminal law enforcement purposes.

The discrepancy arises because the AGD counts requests from one agency to a number of telcos for the same data as one request, while the ACMA counts each individual request on its own.

Lobb argued that the ACMA report was inaccurate because the figures being provided by telcos as requests were often multiples of the same event.

“We get asked by the ACMA how many requests we had, whereas law enforcement often has a single request that goes out to a number of operators,” Lobb said.

“We think that’s inaccurate, and we think what should be looked at is a reporting framework that says ‘here is the activity’ so we are being transparent about that, and the customers understand the context in which the data is being used.”

Lobb also called on the Government to be more open about agencies’ requests for data.

“We would like to see a bit more oversight where an independent person can say the regime is working well. We think that’s a very valuable component to this.”

The Government had originally scheduled to repeal the telcos' reporting obligations in order to “reduce the regulatory burden on telecommunications companies” last October, but changed its mind after introducing the data retention legislation.