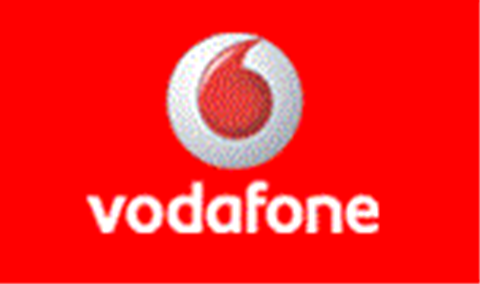 Mobile provider Vodafone has joined the WiMAX forum, the organisation that tests and certifies interoperability for products based on the WiMAX standards.

"Our membership of the WiMAX Forum will complement our existing memberships of other key industry bodies such as the GSMA, 3GPP and the Next Generation Mobile Network initiative," said Steve Pusey, global chief technology officer at Vodafone.

"Vodafone remains technology neutral as far as our future network options are concerned, and joining the WiMAX Forum is a logical step as we seek to evaluate the full capabilities and potential of this technology."

Given its history as a telecoms provider and its investment in 3G technology, it may seem strange that Vodafone has joined the WiMAX forum. However, Ovum analyst John Delaney reckons it makes perfect sense, especially in light of its increasing presence in emerging markets.

"The prospects for WiMAX to play an important role in the future development of mobile are better in those parts of the world where large numbers of people do not yet have access to telecoms or the internet," said Delaney.

"If alternative models are going to take root, it's most likely to happen in areas with less legacy. On the other hand, the telecoms model will predominate for the foreseeable future in more mature markets. Vodafone clearly needs to be involved in the development of both types of model, since its business encompasses both types of market."

"It says something about the way mobile has changed since the turn of the century, that joining the WiMAX Forum just seems like an obviously sensible thing for Vodafone to do."

The WiMAX Forum is an industry-led non-profit organisation that now comprises more than 470 companies including 141 operators worldwide, and although mobile WiMAX is less mature than 3G LTE at present, it is being strongly touted as the future of wireless data transmission due to its faster speeds and longer range.

Got a news tip for our journalists? Share it with us anonymously here.
Copyright ©v3.co.uk
Tags:
forum joins telco/isp the vodafone wimax