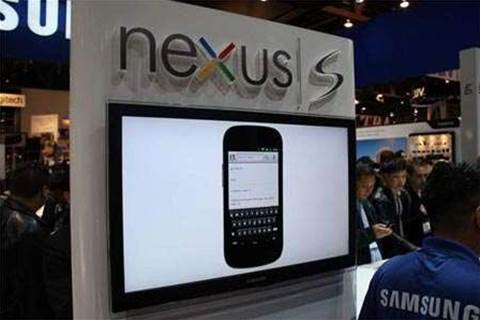 Vodafone Australia has announced it will be the first local carrier to offer the Google Nexus S smartphone.

The carrier, which held an abrupt press event today where representatives did not announce an on-sale date or pricing, asked that customers register their interest in the device online.

According to an early review by the folks at PC Authority, the device is worth a look.

It was the first device in the world to run the Android 2.3 mobile operating system, which PC Authority described as more responsive with a better typing keyboard and improved video performance.

The Nexus S also features dual cameras for video chat, can act as a WiFi hotspot for up to six other devices, and can handle VoIP calls natively.

The Nexus S also features a large 4-inch screen, only slightly smaller than the 4.3in HTC HD7 or 4.3in Droid X - (not available in Australia). 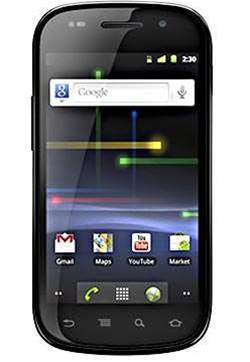 Unlike the previous Nexus, the Nexus S is made by Samsung

The device also makes use of Near Field Communication (NFC), enabling users to "swipe" special tags in restaurants or advertisements, launching a web browser to get more information.

Google claims the Samsung-manufactured phone will have 75 percent less screen glare. But reviews have noted that the Nexus S screen was nonetheless "eyeball-searing in its brightness".

Given the negative publicity Vodafone has been receiving in Australia of late, carrier choice might be a concern for some potential Nexus S owners.

The Vodafone site said the phone will be "exclusive to Vodafone".

Overseas, the Nexus S is unlocked.