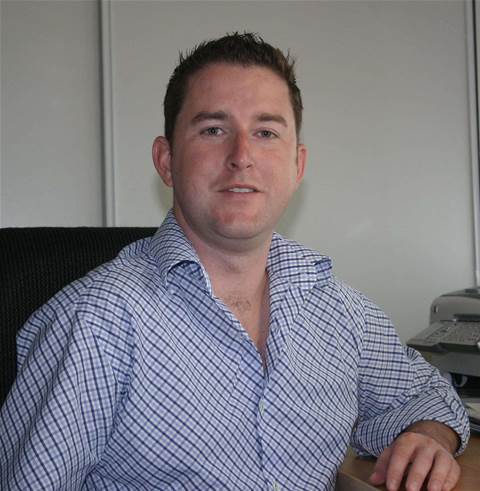 Network operator Vocus has bought the Bentley data centre in Perth from IT solutions provider ASG for $11.7 million.

The deal will see Vocus become ASG's preferred network supplier nationwide, the company said. Vocus plans to use the facility to complement its existing data centre in the West Australian metropole.

Opened in September 2011, the Bentley data centre has two large data halls and a total floor space of 550m2. The building power usage effectiveness (PUE) factor was targeted at 1.5.

ASG spent around $13.6 million to build the facility.

The sale will help the company reach a net debt position of less than $10 million for the 2015 financial year, ASG told the ASX [PDF].

The IT solutions provider is an anchor tenant of the data centre, along with a number of mining companies and utilities. ASG said it would stay in the Bentley data centre after the Vocus takeover.

ASX-listed Vocus has made several acqusitions lately to expand its business, including spending $107 million on New Zealand backbone provider FX Networks in July this year.