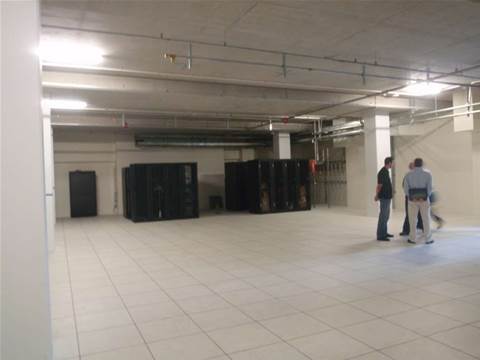 Customers reported to iTnews that the facility in Sydney's south had experienced a "total outage".

Chief executive James Spenceley said that the facility "lost power for a short period as it failed over to generators".

"During a prearranged scheduled site load test, we transferred load to the UPS and the UPS system had a significant failure," he said.

"We are working with the vendor to uncover what failed in the UPS but don't have an answer from them as yet."

Spenceley said that while there was never a "perfect time for this to happen", the fact the fault was uncovered during a scheduled site load test meant the staff and suppliers were already on-site.

Vocus bought the Sydney facility from E3 Networks as part of a $5.9 million deal last year.