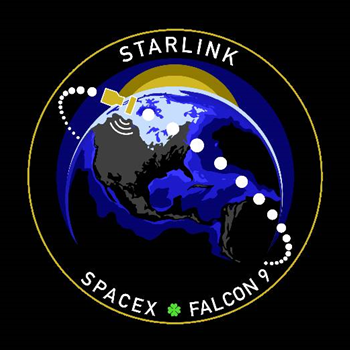 The New Zealand Herald reported that Vocus has been given a certificate of compliance and exempted from resource consent by the Whangārei District Councel on February 17, for the construction of a satellite earth station.

Vocus is building the satellite earth station on land leased from a free range egg farmer in Puwera, south of the Northland city of Whangārei.

"We are unable to make any comment due to confidentiality, but the investments being made will open up new services and improved connectivity for New Zealand," Reade said.

Nine dishes, 1.47 metre in diameter and 2.7 metres tall will be built for the low orbit satellite broadband service at the Puwera station.

Starlink is due to launch commercial service towards the second half of the year.

The service is said to provide speeds between 50 to 150 megabit per second, although Musk has said this will reach gigabit speeds as the satellite constellations grow.

Latency is between 20 to 40 milliiseconds, courtesy of the low 550 kilometre orbit.

Starlink faces competition from Amazon, which recently won United States regulatory approval for launching over 3000 low-orbit satellites as part of its Project Kuiper.