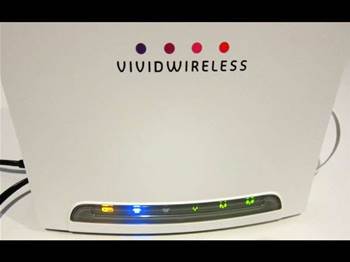 The company said that customers would have to recharge before their current prepaid voucher expired in order to roll over unused quota.

"There will be no limits on accumulated data or the number of times that customers can rollover their unused data credits, as long as new vouchers are purchased and added before the expiry of their current pre-paid voucher," chief executive officer Martin Mercer said in a statement.

Mercer said that if prepaid customers moved to a subscription plan, their remaining data credits would also roll over but would have to be used in the first month of the new plan.

The offer excluded the company's unlimited data plan, which increased in cost to $79 per month post-paid earlier this year.