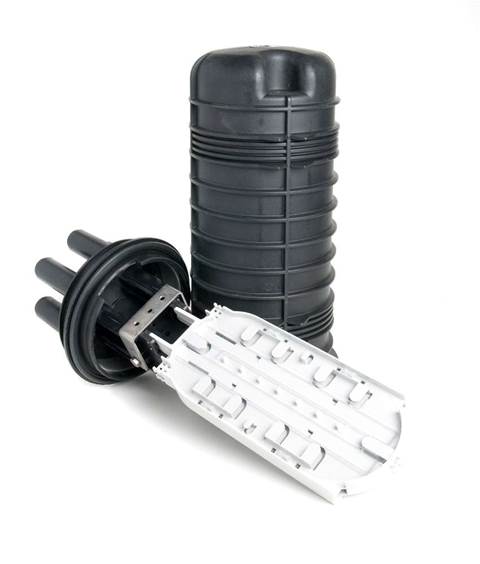 Visionstream has won a contract to build the first stage of the National Broadband Network's transit network under a deal worth $19 million.

The Leighton-owned company will be responsible for building transit links connecting 168 fibre access nodes on the network over the next year, thirty of which are slated to become permanent points of interconnect on the network.

Construction on the links, to begin this month, marks the first major move on from the four interim points of interconnect the network wholesaler has relied on to date for trial services.

NBN Co awarded a $100 million contract to Emerson in October to build the ten stand-alone points of interconnect that will not be housed in existing Telstra exchange spaces.

In some cases, NBN Co has needed to separate points of interconnect (facilities where service providers connect to NBN Co's network) from aggregation nodes (facilities where fibre is distributed to fibre access serving modules) for geographic or spacial reasons.

The number of fibre access nodes included in the Visionstream contract has increased slightly from the 155 nodes NBN Co first envisioned in October, signalling a ramp-up of transit construction from now until December next year.

NBN Co's transit network will primarily rely on existing Telstra-owned dark fibre as well as some of the inter-city links built by Nextgen Networks and Visionstream as part of the $250 million Regional Broadband Blackspot Program.

Visionstream will also build out fibre transmission rings for redundancy under the contract.

A spokeswoman for NBN Co told iTnews the fibre lengths included in the contract would be a "small but strategically important proportion of the total transit requirement".

Visionstream was one of 14 companies to lose out when tenders for network construction were suspended.

The company has since lobbied greenfields developers for pit-and-pipe rollouts as well as internal wiring work within houses.