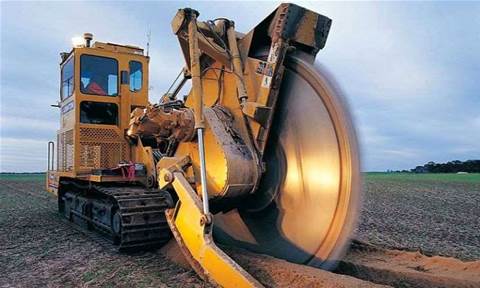 Telstra has signed a $90 million contract with Visionstream to provision services for the National Broadband Network (NBN) in Victoria and Tasmania.

The Leighton Holdings subsidiary will perform remediation activities on Telstra’s pit and pipe infrastructure in both states to ensure operational readiness for fibre network installation.

Visionstream general manager Allan Bradford confirmed that the contract was part of Telstra’s national tender for remediation works in every state and territory, for which Visionstream secured the Tasmanian and Victorian packages of work.

The remediation work, which will include asset repair and restoring operations, is set to commence within days, the company said.

"We are very pleased to be awarded this substantial contract with Telstra. Having been a long term partner with Telstra, Visionstream is ideally placed to assist Telstra deliver its commitment to NBN Co," Bradford said in a statement.

In May 2012, NBN Co contracted Visionstream to bring fibre connections to 200,000 homes and businesses in Tasmania within four years, in a deal worth $300 million.

The company has also been contracted to build NBN’s Transit Network and install fibre optic cable for new development estates in Queensland and Victoria.