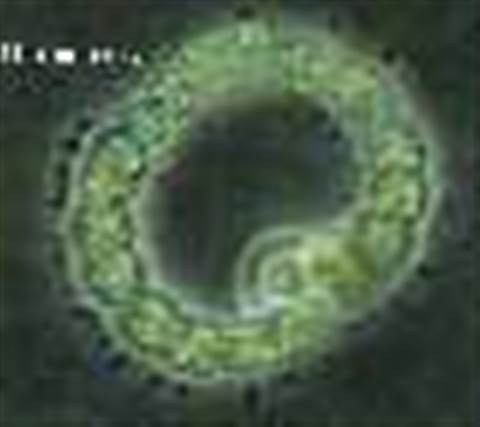 Antivirus firm SoftScan said this week that spam now accounts for 87.72 per cent of all email, and that virus levels have doubled over the past month.

But at 1.02 percent, viruses still only account for a tiny proportion of the total email scanned during August.

However, antivirus experts at SoftScan said that 89.5 per cent of all viruses scanned were classified as phishing malware.

The percentage of phishing emails has increased dramatically in the past few months, the firm warned.

But SoftScan believes this is a result of improved or additional detection by antivirus scanners, rather than any real increase in the number of phishing emails distributed.

Diego d'Ambra, chief technical officer at SoftScan, said: "We have seen several minor outbreaks of Worm.Stration variants during August, but nothing major and virus activity generally continues to follow the trend of remaining low key.

"Recent enhancements and developments by the antivirus industry to their scanners has meant an increase in detecting phishing emails as malware, as opposed to spam.

"This gives the impression that phishing has risen significantly, but is really due to the reclassification from spam to malware."

While spam remains very high at present, this is expected to reduce by a few percent over the coming days as the summer holiday season comes to a close.

The increase in legitimate business email will then push the percentage back down to its more regular level of 85 percent, the company said.

Got a news tip for our journalists? Share it with us anonymously here.
Copyright ©v3.co.uk
Tags:
august in levels security soar virus