Virtualisation loses its lustre at USQ 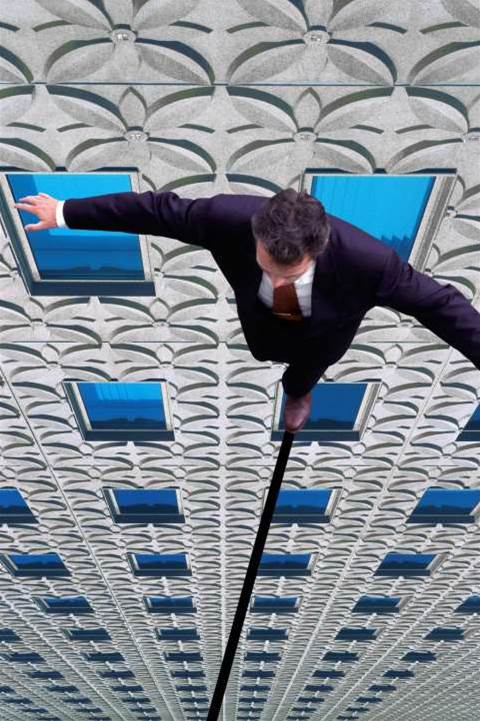 If you think server virtualisation is a walk in the park, Brian Kissell, chief technology officer at the University of Southern Queensland, has a few lessons you should probably hear.

Kissell will be leading a frank and provocatively titled presentation at the 2009 Data Centre Summit next month - What to Do when the Lights Go-Out and You Thought You Had It All Covered - A University Experience in Virtualising the Data Centre.

Kissell told iTnews that the University has a "strong commitment" to virtualisation - setting an ambitious target of having 80 per cent of its servers virtualised by 2010.

"Yes, there's gold in there," Kissell said. "But there's a little bit of lead at the bottom of it too."

Hand in hand with the University's investment in virtualisation came some "gotchas" - hidden costs and increased complexity that has since become Kissell's job to manage.

Kissell said there is "no denying" the fact virtualisation can reduce server management overheads.

But the technology also creates its own administrative burdens.

"It is growing exponentially and shows no sign of abating. We now have a massive number of servers to support."

"If you look at the way ERP systems are licensed, for example, it is often processor-based or based on the individual instances of licenses loaded. That can become a challenge when your licenses are spread over multiple systems."

Down on the uptime

Virtualisation can also blur the logical separation within tiers of storage, making it very difficult to provide the necessary levels of availability and security assurance to the right applications, Kissell said.

"When servers become so easy to provision, patching can become difficult.

"If you roll out upgrades to operating systems or applications within a virtualised environment and you run into issues with one bad build, everything crumbles."

USQ was caught out in this regard last year. After powering some select systems down for patching and maintenance, administrators brought them back up again out of the correct sequence, which had an impact on the "hand-shaking" between two key systems. The result was multiple systems crashing - including several unrelated systems running within the same chassis.

"The utopia of virtualisation is better management of servers, but too often we don't cater for how resilient systems need to be if something happens," Kissell says.

USQ had another situation last year in which a power supply - plus a redundant power supply running in parallel - faulted at the supply rail, which pulled an entire chassis full of blade servers running hundreds of virtual machines down.

"You don't think about these things when you put all your eggs in one basket," Kissell said.

Kissell will go into far more detail on USQ's rocky road to getting virtualisation right at the 2009 Data Centre Summit in Melbourne.

FIVE RECOMMENDATIONS FROM A BATTLE-WORN CTO