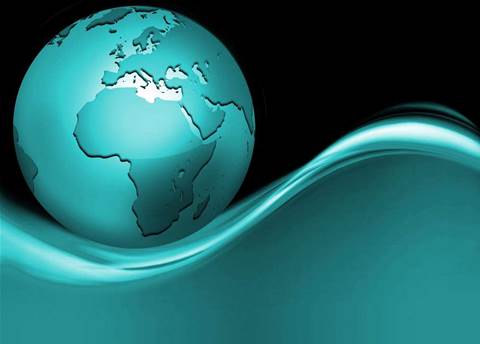 IT industry leaders ponder what 2010 will have in store.

If 2009 was the year of the world's worst acronym - the 'GFC' or global financial crisis, what three letter acronym will define 2010?

iTnews asked industry leaders and analysts as they signed off for 2009.

Bloch acknowledged that budgets had been cut as low as they can go, and that 2010 would involve planning for better business conditions in the years ahead. But Prentice equally warned that CIOs should not expect IT budgets to increase in the short-term, while ever our peers in the Americas and Europe continue to struggle with poor economic conditions.

For VMware's local MD Paul Harapin, 2010 would be defined by several acronyms - the impact of any Emissions Trading Scheme (ETS) on business - especially power use in data centres, the roll-out of the National Broadband Network or (NBN) and the productivity gains expected from it, and the "as-a-service" business model that is transforming the IT industry.

In any case, all of the industry leaders felt 2010 would have to be a better year than 2009. As iSys CEO Scott Coles so eloquently put it, 2010 will hopefully be "the year my customers pay on time."