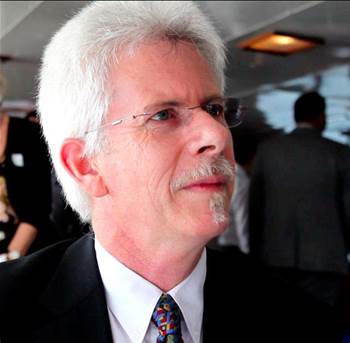 The managing director of Watchdog International claims that the firm's filtering product, tested in the Federal Government's ISP-level filtering pilot, will be shown to have had no adverse impact on internet performance.

In an interview with iTnews [see video below], Watchdog managing director Peter Mancer claimed that his company's filtering product did not impact the performance of the internet in tests conducted in conjunction with Enex TestLab and internet service providers Tech2U, Ommniconnect and Nelson Bay Online.

"We heard various things spoken in the media about how filters may slow the internet down or how they might over-block," Mancer said. "And we were happy to show ... those issues did not occur.

But Mancer added that some of the other technologies Enex TestLab tested "did have an affect" on performance.