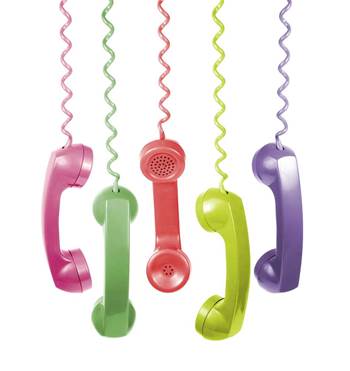 The open source community is taking the fight for free telecommunications to Microsoft-owned Skype with the integration of a new communications protocol into the latest betas of the Firefox and Chrome browsers.

Developers working for the Chromium and Mozilla open source projects have announced that they have included Web RTC into their next browser builds.

WebRTC is a set of technologies that brings crisp voice, high definition video and low-latency communication directly into the browser window. The co-operation of the two teams means Chrome and Firefox users will be able to call or video chat one another from within web applications hosted in the browser.

“From the very beginning, this joint WebRTC effort was embraced by the open web community, including engineers from the Chrome and Firefox teams. The common goal was to help developers offer rich, secure communications, integrated directly into their web applications,” the engineers wrote.

The Web RTC technologies includes standards such as the Opus and VP8 codecs for audio and video, DTLS-SRTP for encryption and ICE for networking.

Advanced users wanting to trial the functionality will need to download either the Chrome 25 beta, or the Firefox Nightly for Desktop.

The move to include rich telecommunications in a cross browser format comes as Microsoft moves to deeply integrate Skype within its Office suite. The software giant has also flagged the possibility of rolling Skype into its Internet Explorer browser.

The developers have not indicated when Web RTC will be rolled into stable releases of Chrome and Firefox.