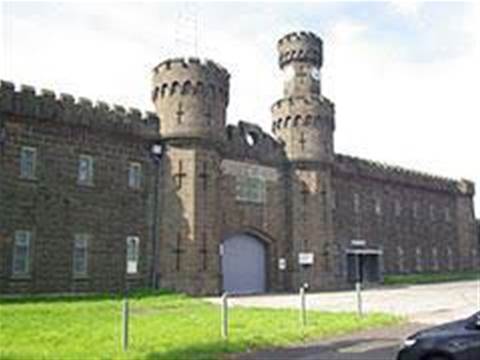 Ropes in Microsoft Office 365 as replacement.

Australia’s last great bastion of public sector Lotus Notes users, the state of Victoria, has continued its march away from the once-dominant IBM platform after the state’s Office of Public Prosecutions (OPP) confirmed it switched to a resurgent Microsoft in the form of Office 365.

The move, announced by OPP and Microsoft on Tuesday, aligns the state’s prosecution service’s key productivity suite more closely with the general legal fraternity that largely standardised on Microsoft Office many years ago.

It’s been a hard slog for Victoria’s remaining government Notes users, who have found themselves increasingly orphaned from more common technology ecosystems and experienced day-to-day annoyances like trouble with more contemporary email formats.

Like other big users, including the massive Victorian Department of Health and Human Services, Victoria’s prosecutors have become increasingly vocal about the imperative for change.

According to OPP’s joint statement with system integrator Data#3 the government agency’s systems had become dependent on Lotus Notes including its integrated whole of government address book.

Disaster recovery and mobile integration were also cited as headaches.

“Some people here had huge Lotus Notes mailboxes, with some up to 70 Gigabytes, but good planning meant we successfully migrated everyone without loss of any mail or data,” said Bruce Stafford, manager of information technology services at OPP.

“We can now divert our attention to several technology projects designed to make our users’ lives easier. We are trialling a paperless workplace – we used to have volumes and volumes of paper, but now staff are getting documents in electronic format.”

Victoria’s transition away from Notes has not always been an easy and pain-free one.

A lack of information integration and siloed architecture has been a persistent theme in state audits critical of information management and technology procurement.

A big historical issue has been the tight integration of legacy document and communications systems with custom applications and databases that have frustrated sometimes migration efforts.

Stafford said it was the level of documentation and detail that Data#3 had brought to the migration project that had won out over competitors in the tender.

For those in surviving Notes shops, the prospect of the heritage software moving from traditional custodian IBM to new owners HCL will be another challenge to deal with as Big Blue tries to divest its legacy base.

Earlier this month IBM formalised its plans to sell some of its software products business to Indian software services exporter HCL Technologies for US$1.80 billion.