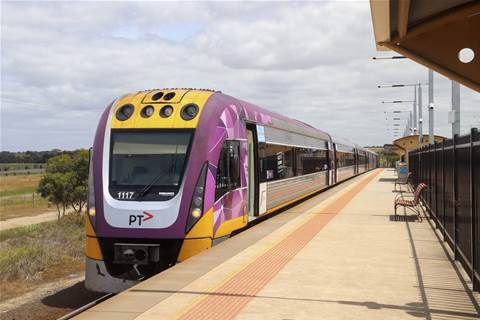 Still not complete after six years.

Victoria’s Department of Transport has paused all remaining upgrades as part of the state’s regional digital train radio network project after a series of budget and schedule overruns.

iTnews can reveal the $63 million regional radio communications network is on hold while the department and rail operator VicTrack determine the project’s next steps.

Work on the long-running project began back in 2014 to replace the obsolete non-urban train radio system used by the state’s regional transport operator V/Line before the end of 2018.

The project involved fitting trains with the digital system and progressively transitioning rail operators to the new network, much of which was completed well before its 2018 deadline.

Specialist control room software vendor Base2 and software integrator 4Tel have been involved in the project since its inception.

But despite a series of early wins throughout 2015, 2016 and 2017, the VicTrack project ultimately missed its 2018 deadline and has languished ever since.

After a series of amber progress reports on the Victorian IT dashboard last year, the project began “forecasting budget and schedule overruns with risk to scope creep” earlier this year.

It led the department to suspend the project, pending a risk assessment to “determine if the cost of delivering the remaining scope of the project” was worthwhile.

However, the risk assessment came with a complicating factor: the department would have “insufficient funding” to complete the project if it was determined the project should continue.

“It is unlikely additional funding will be secured before FY21/22,” the department said in a previous update on the dashboard.

The project’s delivery is currently budgeted at $63.3 million - around $16 million more than its original budget of $47.1 million.

The department was expected to make a decision on the project’s future direction by the end of April 2020, though this date has now been pushed out by at least six months.

A further examination of train voice communications that will include a more extensive risk assessment is also understood to be taking place. It will be delivered by December 2020.

“The Department of Transport is working with train operators and VicTrack to deliver a safe and modern radio communications network for Victoria,” a departmental spokesperson said.

“The safety of passengers, train drivers and staff is always our top priority.”

Budget and schedule overruns have been attributed to increased safety requirements and the adaptation of the Rail Safety National Law which came into effect after the project was scoped in 2011.