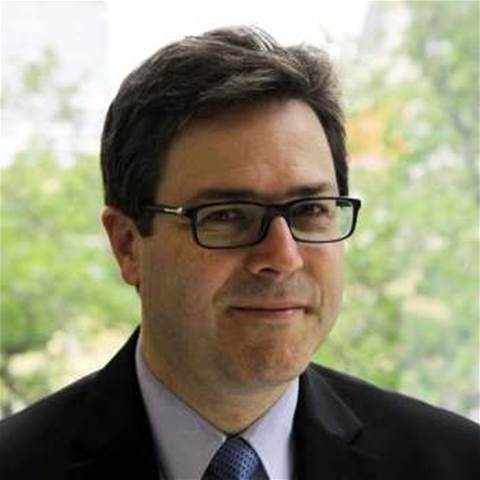 The agency responsible for dispatching triple zero services in Victoria has hired a new chief information officer, marking its third appointment to the role in 12 months.

Dulfer will oversee the implementation of a data warehouse that will integrate information from across Victoria’s emergency services sector into a common data format.

His new employer has been through a revolving door of CIOs in the 12 months, initiated by the promotion of former CIO Deborah Weiss to the role of chief operations officer last year.

However, just months after accepting the position at ESTA, Page took another job as the global head of operational excellence with Tata Consultancy Services, based out of Los Angeles.

He said at the time he accepted the position at TCS in order to move with his family to California. Page wrapped up his work with ESTA in mid-January.

The agency’s executive manager of operations support, Lisa Mannix, has been acting as the CIO while ESTA looked for a replacement.

Dulfer joins ESTA from eight years as the CIO of the State Revenue Office.

“Paul has a proven record as a CIO and terrific experience, including in software development,” a spokesperson for ESTA told iTnews.