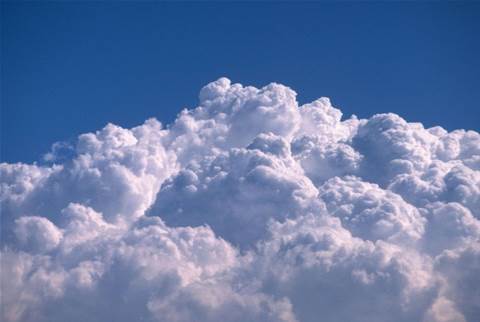 Victoria’s public sector superannuation manager is planning to move its IT infrastructure to the public cloud in a major overhaul triggered by the planned decommissioning of its two existing data centres.

It is planning to leapfrog the more tentative cloud manoeuvres made by its fellow public sector organisations by undertaking a major shift to Amazon Web Services to replace its ageing data centres, and to Microsoft Office 365 to replace its on-premise Exchange, Lync and Sharepoint installations.

ESSSuper currently runs two data centres: a primary facility at its William Street offices and a back-up facility inside the Interactive data centre in Port Melbourne..

Both are nearing the end of their useful lives following a refresh in 2013.

The funds manager is looking for a managed services provider to facilitate the transition to public cloud and then support the new environment on an ongoing basis. It is offering up a three year deal with possible one year extensions.

In tender documents released this week, ESSSuper made it clear it is not looking for a hybrid approach.

“It is envisaged that all server and storage systems apart from PABX and call recording services will be migrated to the cloud,” it told prospective bidders.

Back-up, test and dev is also within scope for the public cloud shift.

The ESSSuper IT team, which currently numbers 10 staff, is expected to lose 2.6 FTEs as a result of the infrastructure outsourcing. The fund expects the successful bidder will have at least one desktop support worker on site during office hours.

ESSSuper plans to implement a 1GB dedicated point-to-point connection to its AWS capacity, plus a 100MB redundant link as a backup.

It wants to start the migration as soon as early 2016.