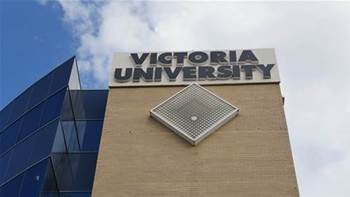 Victoria University has replaced its decade-old storage infrastructure to provide an improved digital experience for staff and students.

The university said in a statement that its legacy storage environment was limiting its operations, particularly as the learning became more digital.

“Our storage had served us well for over a decade, but it was ageing and we had capacity issues," VU’s infrastructure services manager Manuel Bervanakis said in a statement.

“We needed something easier to manage and maintain. We took the opportunity to review it and to look at new capabilities."

Working within a four-week window to minimise disruption to staff and students, the university had Data#3 deploy Pure Storage all-flash arrays.

The new arrays are anticipated to reduce operational costs and space requirements in VU's data centre.

VU said data was migrated to the new arrays without incident.

The reduction in latency as a result of switching to all-flash storage had improved the speed of key applications used across the university, it said.

The storage overhaul will also support further upgrades to the university's IT estate as part of an ongoing modernisation effort, including the introduction of a new learning management system to support its ‘Block Model’ of teaching delivery.