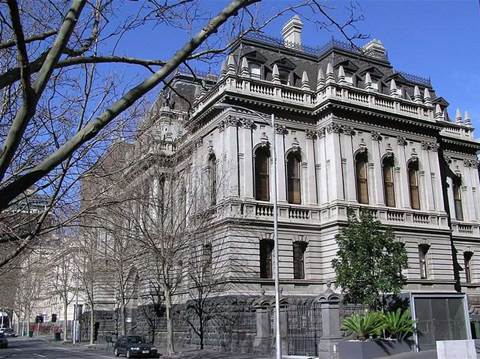 Melbourne's Victoria University (VU) has upgraded its staff email infrastructure to Microsoft Exchange 2010, in one of the first known Australian roll-outs of the software since it was released in October last year.

The university's director of Information Technology Services, Phil County, said the roll-out was being undertaken as part of a wider unified communications strategy. VU's telephony infrastructure was also being replaced with Cisco IP telephony, its network architecture enhanced and the concept of 'presence' implemented on users' desktops.

Microsoft Office 2010 -- which the Redmond-based company is slated to formally launch in Australia this week -- will eventually be rolled out to staff desktops to provide better integration with Exchange 2010.

VU has tens of thousands of mailboxes, but only about 4,500 of those are currently active and being used by its 3,500-odd staff pool. The rest are for staff that have left.

The university is also using Microsoft's hosted Live@EDU email solution to provide its 50,000 students with access to email. County noted Live@EDU was also based on Exchange 2010, and said the university would increasingly tie the two platforms together, with the potential to move at least some staff mailboxes into the cloud eventually.

VU has been continually been an early adopter of the Exchange platform. The university assisted Microsoft in putting together a case study for its implementation of Exchange 2003.

But County said Exchange 2010 was the first version of the software that he considered truly enterprise-level.

"The old versions of Exchange weren't as good as you might have wanted for disaster recovery and how you could actually integrate that into your storage area networks," he said. "[Exchange] 2010 is more enterprise, more robust."